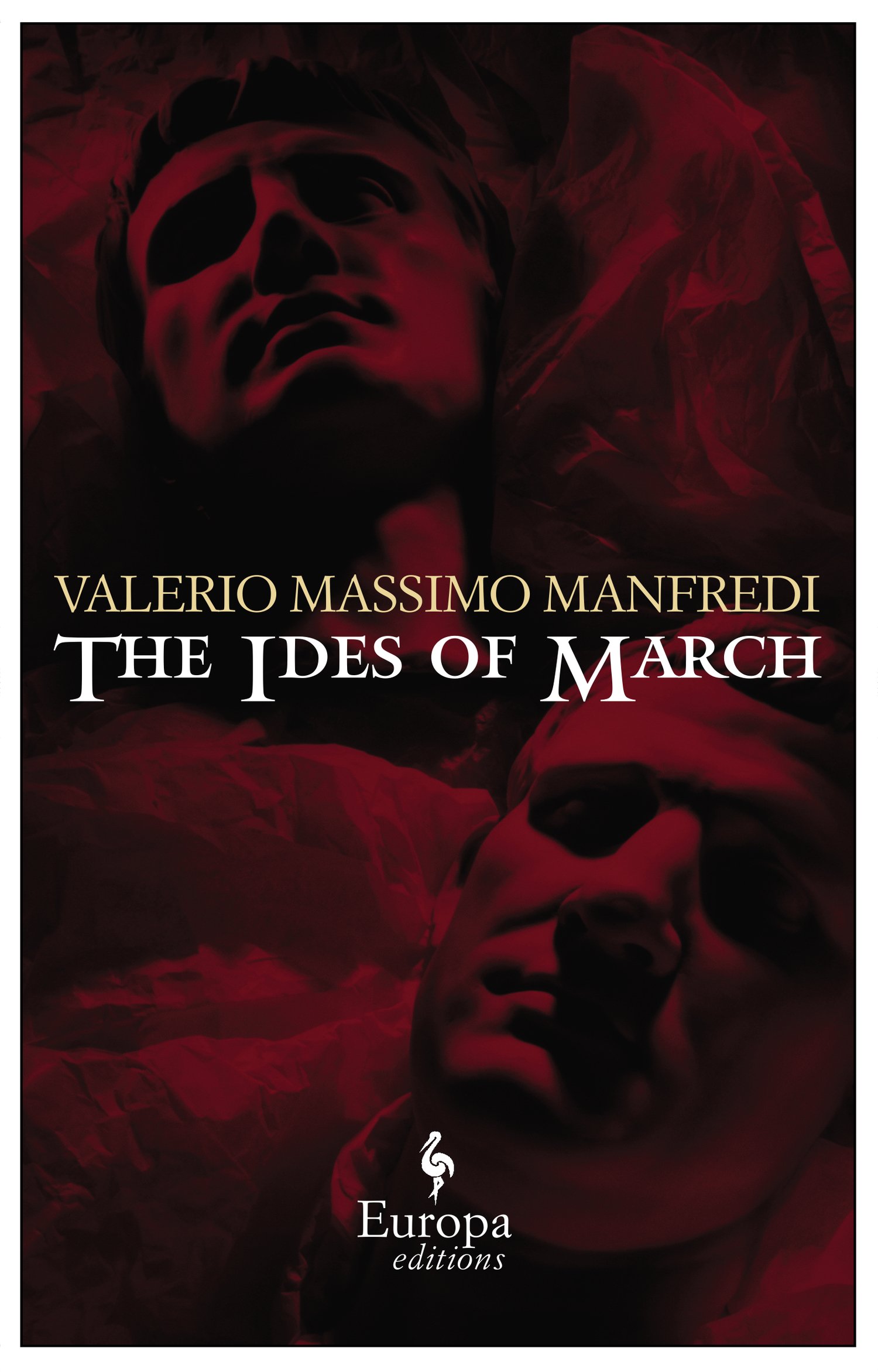 Have you ever known the ending from page one and still been unable to put the book down?

I’ll admit that it took a few chapters for me to become engrossed in Mr. Manfredi’s historical thriller.  He takes some time to set the stage before events get rolling in The Ides of March.  We have to meet all of the characters, of course, even if we already remember who they all are from history or from Shakespeare.  But I think this is a plus.  Mr. Manfredi takes time to create a handful of very strong characters, Julius Caesar, a few of his closest associates and friends and a handful of the conspirators against him.  There were probably many more who could have played a role in The Ides of March, but rather than overwhelm the reader with slightly drawn characters, Mr. Manfredi chooses to paint a few detailed portraits for us to follow through his story.

Julius Caesar is the most interesting of the bunch in The Ides of March.  Politcally, he is at his most powerful, ready to become king, but resisting the title.  Julius Caesar is also a man nearing the end of his life.  Plagued with epilepsy which he must keep secret, he is in failing health and probably does not have much longer to live.  This puts him in a reminsicing frame of mind which makes it possible for Mr. Manfredi to seemlessly give his readers the historical back story we need to understand how Julius Caesar and the Roman Republic had reached the point where assassination became an option reasonable men would consider.  These are not the madmen we’re used to thinking about today.  They are not John Wilkes Booth or Lee Harvey Oswald.  They are senators.  Imagine if John Kennedy’s political opponents, Richard Nixon and Barry Goldwater say, had stabbed him to death in the rotunda of the capital building in Washington.

Once the character and the historical setting are clearly established, The Ides of March turns into a political thriller that kept me turning pages long after my bedtime had passed.  Events begin rushing towards March 15th as we follow those plotting against Julius Caesar and those trying to stop the plotters until we’re not quite sure things are really going to turn out the way they did.  Maybe he’ll escape death this time.

I don’t usually read historical fiction, but I was thoroughly caught up in Mr. Manfredi’s historical thriller The Ides of March.  I expect to be reading more by Valerio Massimo Manfredi, as soon as it’s translated into English.

I first ran this review on my old blog Ready When You Are, C.B., years ago, long before anyone ever suspected the story of Julius Caesar would be subjected to protest.  Over the years since I read The Ides of March I’ve basically forgotten all about this book. From the review above I can say that I’m glad I saved my copy. It sounds like something I would enjoy.