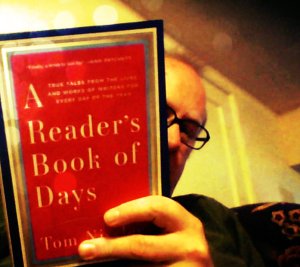 On this day in 1845, poet Robert Browning met Elizabeth Barrett in person for the very first time.  The two had been corresponding for several months after Browning first read some of Barrett’s poetry.

The two would meet 90 more times, all of them when Elizabeth Barrett’s father was out of the house, before eloping to Italy where they were married.

Their poetry, especially Barrett’s Sonnets from the Portuguese, would be read at untold weddings, including my own, for decades to come.